Join us at these events scheduled at Sacred Heart Monastery in Hales Corners, WI.

Prayer of the Day 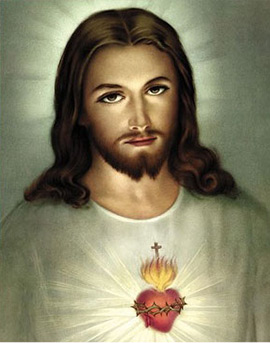 Take comfort in a moment of devotion today and every day.

View the Prayer of the Day
Daily Mass Reading 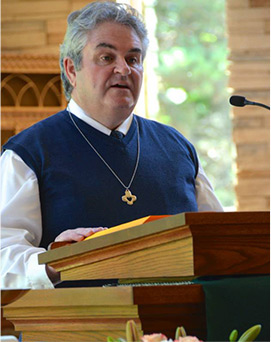 Follow our daily calendar of feasts, colors, Masses and readings.