For more than 65 years, the Priests of the Sacred Heart have maintained and produced the American Ordo as a resource for pastors in Catholic parishes in the United States. This liturgical calendar lists feasts, colors, Masses and readings for every day of the year. Access the Ordo here, or request to have it sent directly to you by mail.

We are able to continue this service to the American Church through your kind support. Click here to make a sacrificial offering. 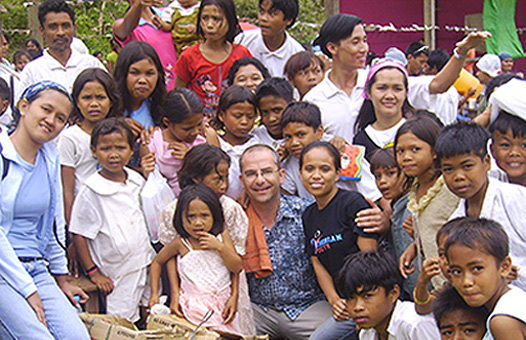 Get American Ordo Sent Directly to You by Email!

Advent Weekday (violet)
Mass: of Monday of First Week of Advent
Preface I of Advent
Readings: No. 175
Isaiah 4:2-6
Matthew 8:5-11
Hours: Week I of psalter and Advent proper

For 53 years, the American Ordo was compiled and edited by Fr. Charles Yost, SCJ.

He assumed the exacting, detail-oriented responsibilities in 1964 when he was a professor and librarian at Sacred Heart Monastery. It became a labor of love, to which he was devoted until his death at age 85 in July, 2017.

Ordained to the priesthood in 1958, Fr. Yost continued his education earning master’s degrees in theology and library science from Catholic University in Washington, D.C. Fr. Yost’s ministries included service as a missionary in Indonesia, an academic, a fundraiser, a parish priest and superior of the Priests of the Sacred Heart retirement community.

Even in retirement Fr. Yost continued to serve our religious congregation in various capacities, including overseeing the preparation of the American Ordo. Fr. Yost actually compiled information for the liturgical calendar about six years in advance and then updated the material periodically to reflect changes from Rome in order to keep the Ordo completely current.

We are deeply grateful for Fr. Yost’s diligence and watchful eye. His generous spirit and his love the Church inspire our dedication to continue to produce the American Ordo to his high standards. 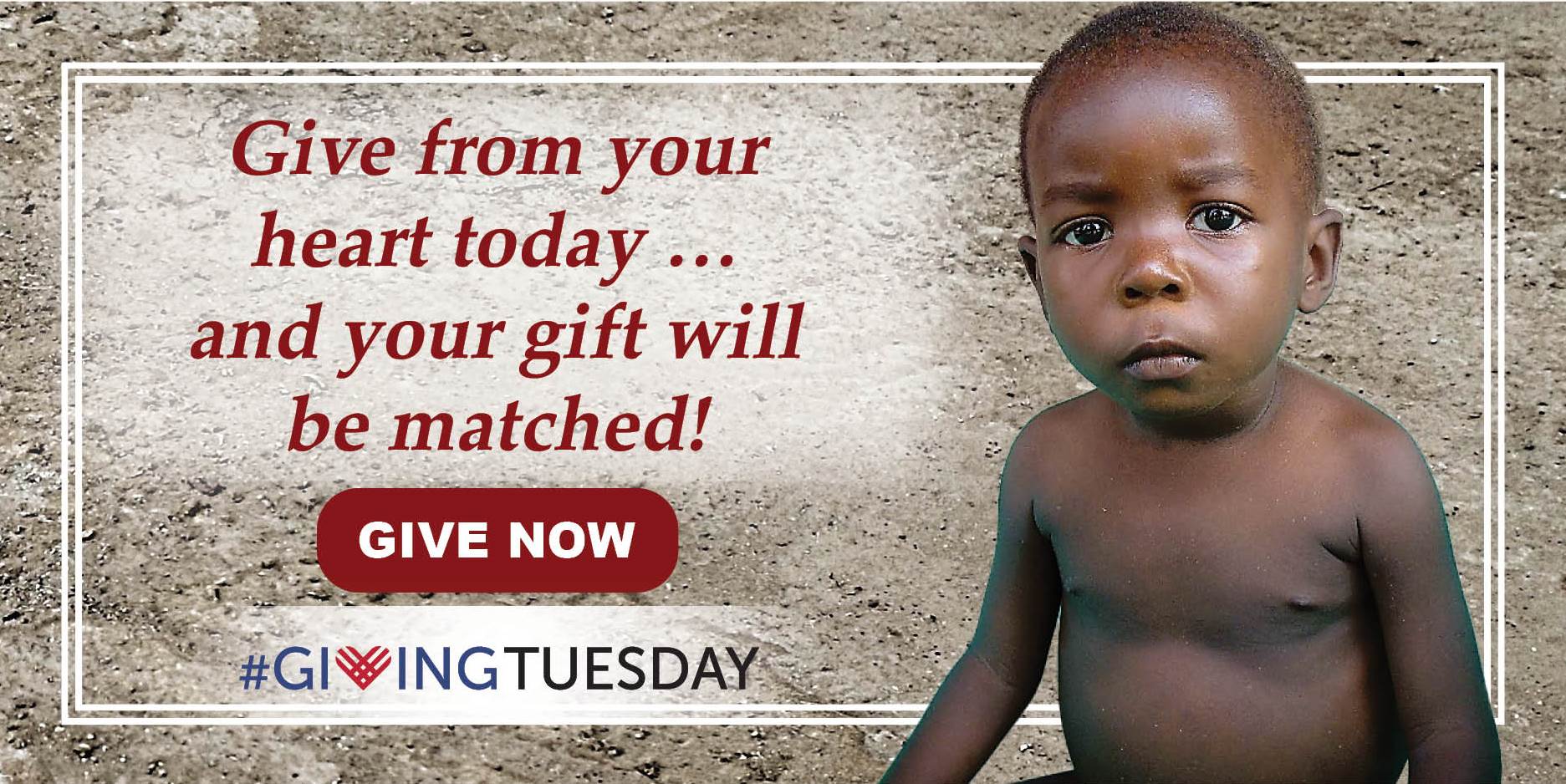